The following day we visited the ruins. The well preserved in concrete ruins. 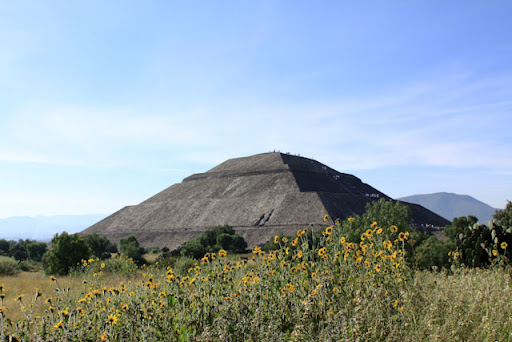 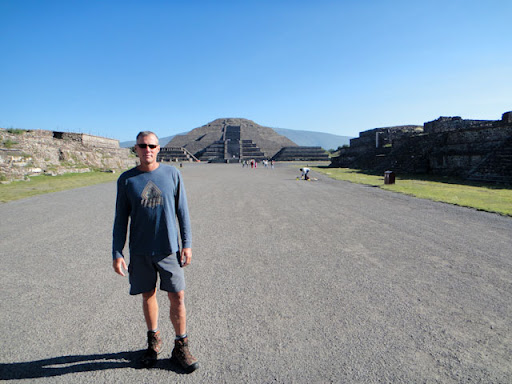 But look back to my other posts of Mexico of last year to see what happens when they are not concreted, it’s a total disaster and loss. 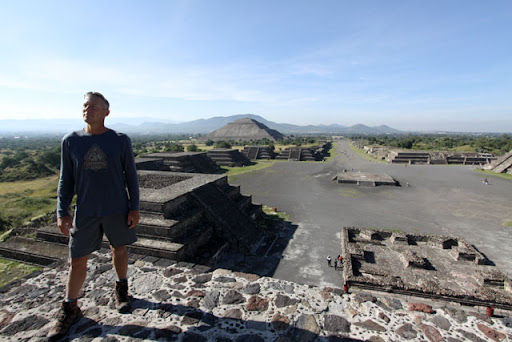 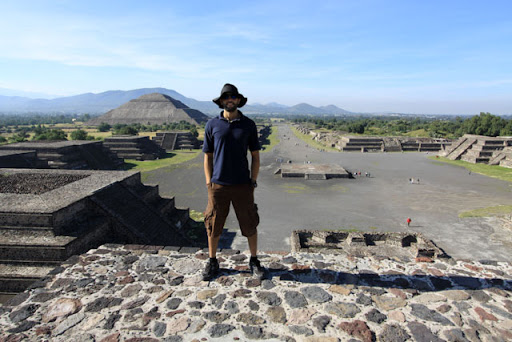 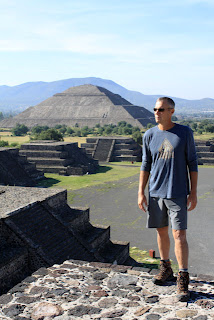 Had some good pics.
And good fun climbing up the pyramid.
Even joined in on a group of people apparently capture the power of the sun on top of the pyramid of the sun. 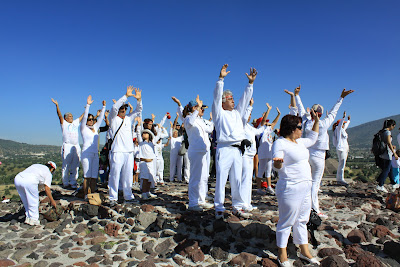 You know what they say, when in Rome, gotta roam like the Romans! 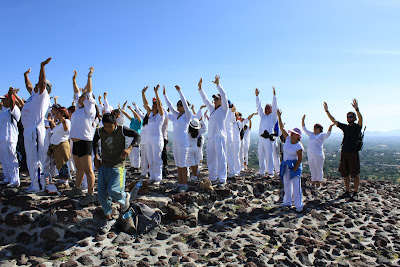 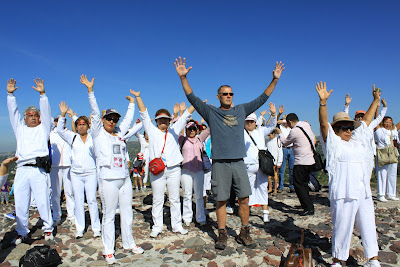 Also I want to give props to my dad on an amazing picture he got when I was a little kid when we visited the pyramid when he was hosting a Ms. Fitness contest in Mexico City.


He had to fight off security, bribe a few I'm sure, but its a heck of a picture, and a proud moment as a son. Way to go dad!


We stopped by the market for some food.


All I can say is that the bakery in Teotihuacan Mexico has some of the biggest sopas and pieces of bakery bread and pastries I’ve seen. 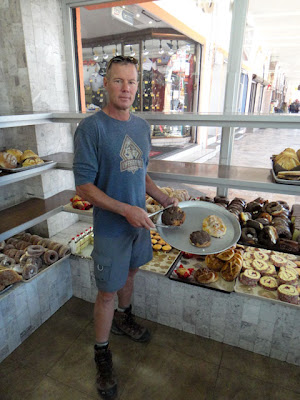 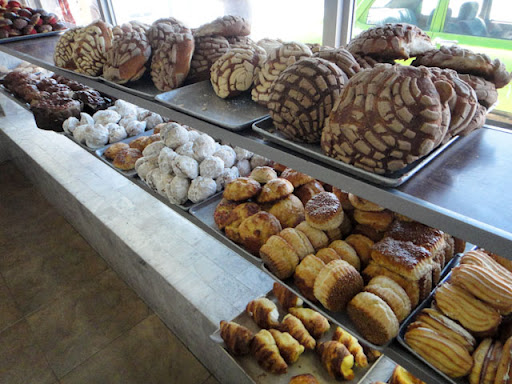 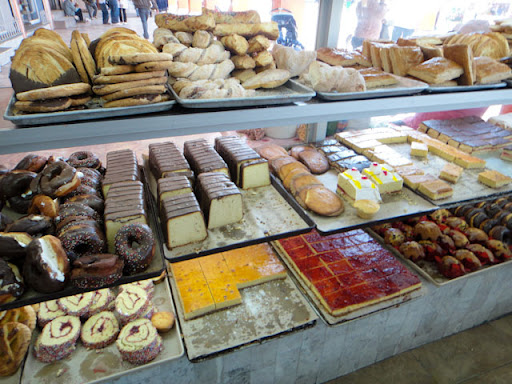 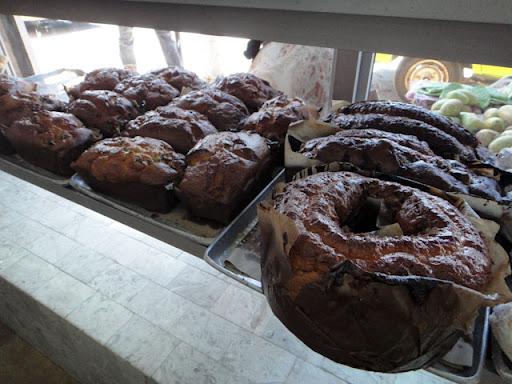 I also bought some worms I was going to try. And when I mean I caught some, I mean I bought 1 of them.

I choose the worst spot for this, as there was a homeless man close by and started asking for money when I was about to eat one of these little creatures that was wiggling around. As just held the worm in my hand mustering up the courage to try it, so I bite off the head, and as I’m about to eat it the homeless man grabs it right out of my hand and eats it himself! Then have the audacity to ask me for money for eating my worm!
So there you go, the homeless man at my half eaten worm! David and I couldn’t stop laughing the entire day.
We then headed to Puebla, we had planned on visited my uncle in Mexico City, but all the traffic and danger lead us to skip it and drive straight to Puebla.

On the way we pulled off a Mexican Motorcycle bathroom break.

For those of you not familiar with a Mexican bathroom break I’ll explain, it’s quite simple, you just sit on the motorcycle, pee and keep on going, all without leaving the comfort of your motorcycle. Gotta love being a guy right.
The city of Puebla is absolutely awesome 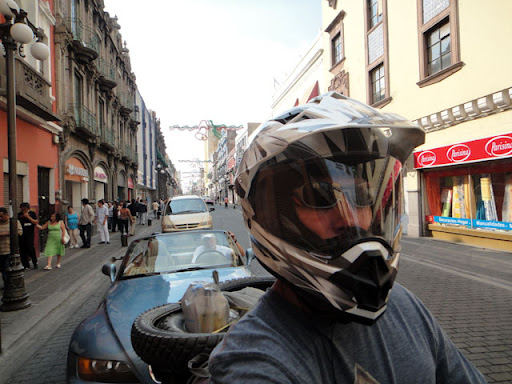 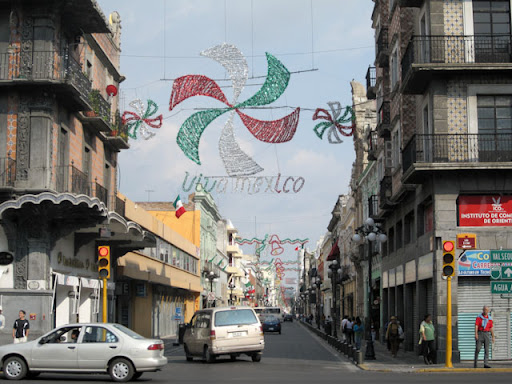 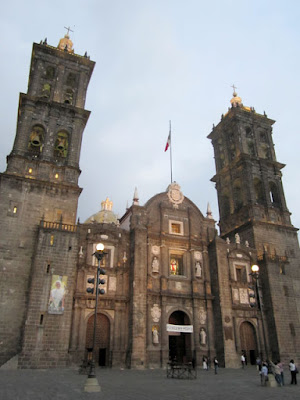 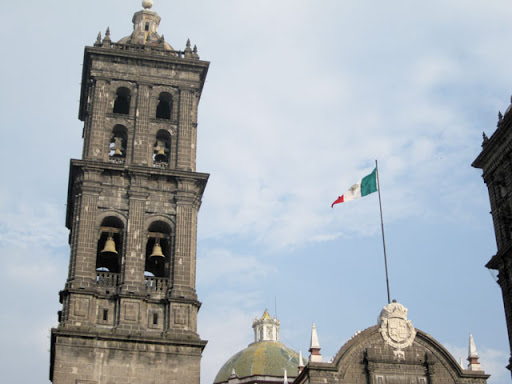 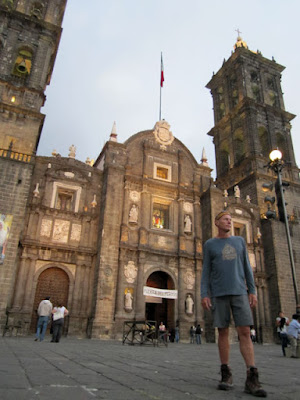 Also the parking isn’t too bad either. 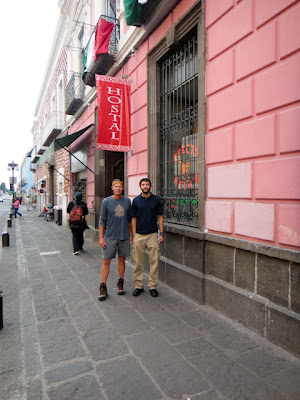 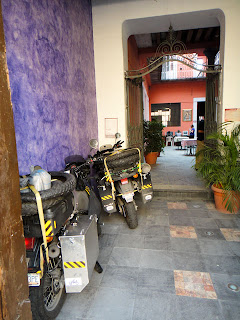 Hostel parking is great!
I definitely recommend a visit to Puebla for anyone visiting Mexico. 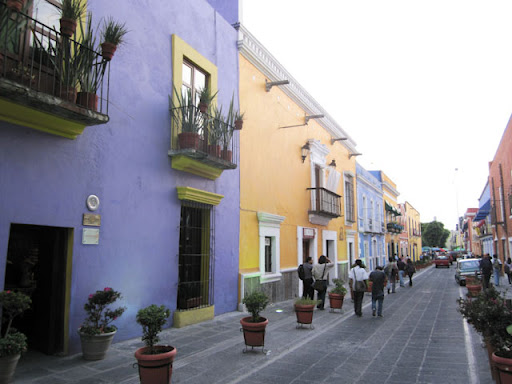 Had some the famous mole poblano from Puebla which was good. But not as good as my own grandmother’s mole, gracias tita! 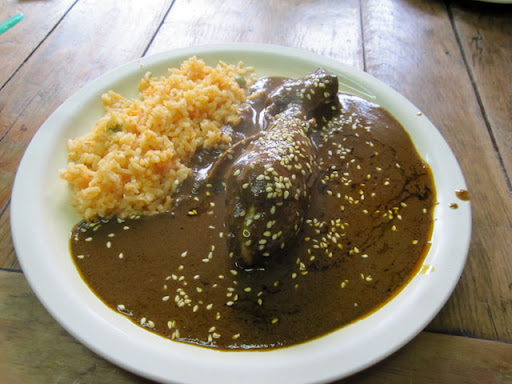 Saw an artisan market and all the indigenous pottery stuff. 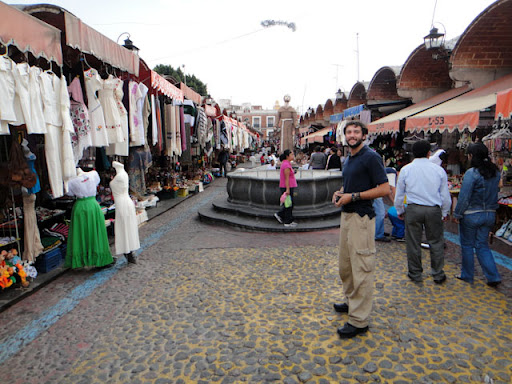 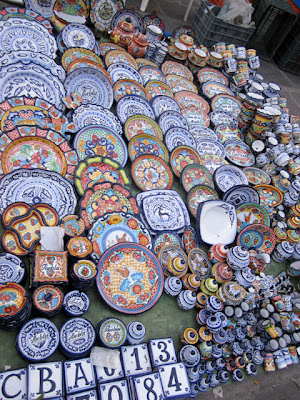 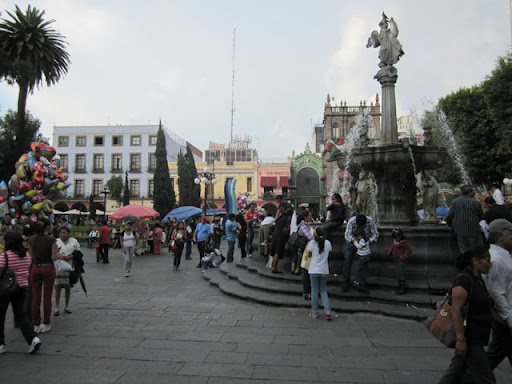 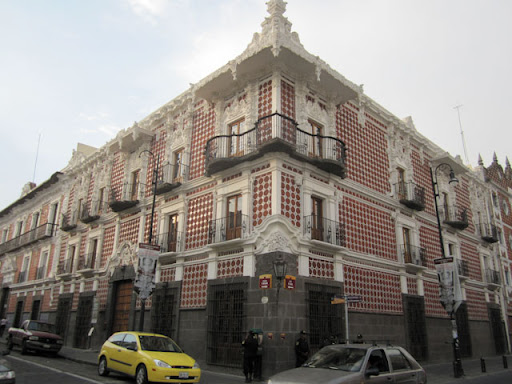 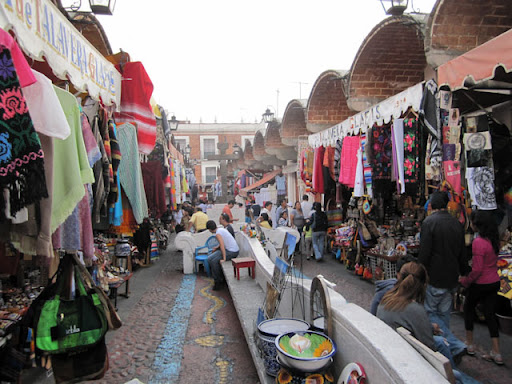 Tomorrow another adventure, until then, May the force be with you…